from The Wind Just Blew A Day Away by Ruud Houweling 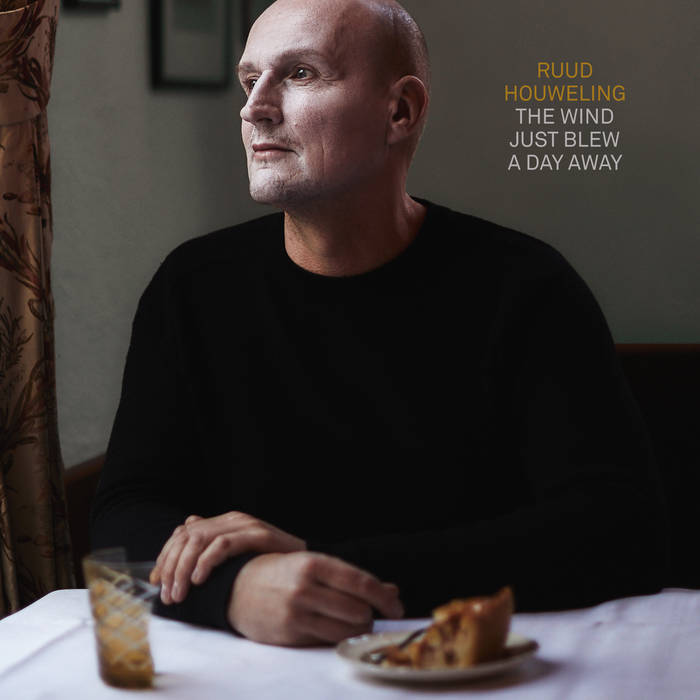 Ruud Houweling quietly established a reputation in the Netherlands as a fine and genre-transcending craftsman. As guitar playing singer-songwriter with his former band Cloudmachine and now solo. But also as a composer for Dutch national public television, NPO. His songs have been recorded by international artists with awards in Germany, USA, Finland, Russia, and the Czech Republic. ... more

Bandcamp Daily  your guide to the world of Bandcamp

MF DOOM is given his flowers, plus appearances from MC Jada Imani and Stanley Ipkuss